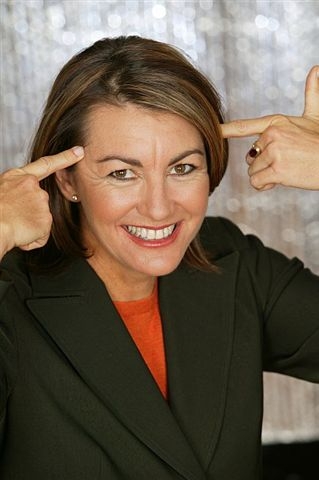 Shelley Taylor-Smith was among the 15 selected nominees for the 2012 World Open Water Swimming Woman of the Year that were announced today.

"Annette Kellerman. Mercedes Gleitze. Gertrude Ederle. Carol Zaleski. Sandy Neilson-Bell. Penny Lee Dean. Shelley Taylor-Smith follows along the trail-blazing path of these powerfully influential women who worked tirelessly to promote and support opportunities for swimming by both genders. Sitting as the lone woman in various FINA committees and boards dominated by powerful men, Taylor-Smith has succeeded behind the scenes in steering the course in a practical, reasonable and objective manner. Always staying true to the needs and desires of the athletes, the former 7-time world professional marathon swimming champion focuses on improving and professionalizing the sport even though her influence is not always visible to the fans or known to the media. It is not acclamation, self-fame or fortune that she seeks; her goal is the ultimate betterment of the sport. For her tireless, unseen and often under-appreciated efforts to improve the procedures, protocols and policies of open water swimming, for her unceasingly and refreshing unselfish attitude to help athletes of all ages, abilities and backgrounds, for her pioneering role as the first female referee in the Olympic marathon swim at the 2012 London Olympic Games, Shelley Taylor-Smith is a worthy nominee for the 2012 WOWSA Open Water Swimming Woman of the Year."

She won the inaugural FINA World Swimming Championship 25 km in 1990. She earned an unprecedented overall No.1 world ranking on the World Professional Marathon Swimming Federation circuit for both men and women in 1991 - a feat that has never been accomplished by any other woman in any other athletic endeavor going up head-to-head against men.

Alan Jones once described her as, "Shelley Taylor-Smith is one of the greatest athletes the world has ever seen and probably one of Australia's most unsung heroes."