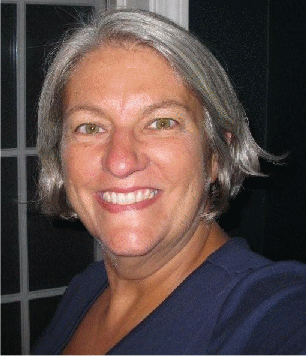 Pat Gallant-Charette was among the 15 selected nominees for the 2012 World Open Water Swimming Woman of the Year that were announced today.

"Imagine a sport where at the age of 61, you can be considered to be one of the best in the athletic world. Pat Gallant-Charette, a full-time nurse from Maine, is one such individual. But the road to greatness is never easy and the world’s waterways have always put the hard-working grandmother to the test. Despite the tremendous physiological stress she faces and the long hours she endures as she traverses channels around the world, her smile is as brilliant at the finish as it is in the beginning. Always cheerful and deeply appreciative to her crew and supportive family, Gallant-Charette makes every swim a joy to witness from her marathon swims to local charity swims like Swim For Your Heart. She is currently tied for seventh in the global Oceans Seven rankings after she notched another difficult channel under her cap with a 19 hour 36 minute crossing of the treacherous Tsugaru Channel in Japan. She failed on her first attempt, but insisted on a second try in the foreign land. For her success across one of the most difficult channels in the world, for the obvious joy she brings to the sport and the community around her, for her promotion of Swim For Your Heart and her surge up the Oceans Seven rankings, Pat Gallant-Charette is a worthy nominee for the 2012 WOWSA Open Water Swimming Woman of the Year."

The Maine-based marathon swimmer is a 61-year-old full-time nurse who has completed a swim across the English Channel on her third attempt (15 hours 57 minutes) in 2011 to join the Half Century Club. The Channel Swim Association awarded her the 2011 "Rosemary George Award for the Most Meritorious Swim of the Year". In 2010 at the age of 59, she swam the Strait of Gibraltar (3 hours 28 minutes) as the third fastest woman of all time and the fastest American woman. She also completed the Catalina Channel in 2011 in a time of 14 hours 11 minutes to become the oldest women to ever complete the Catalina Channel. She founded Swim for your Heart Feb 14, an event to bring an awareness of heart disease and prevention. In 2012, she was selected as one of 101 women worldwide as "101 Movers and Shakers" in the world of open water swimming. She crossed the Tsugaru Strait in Japan in 2012 in 19 hours 36 minutes on her second attempt.