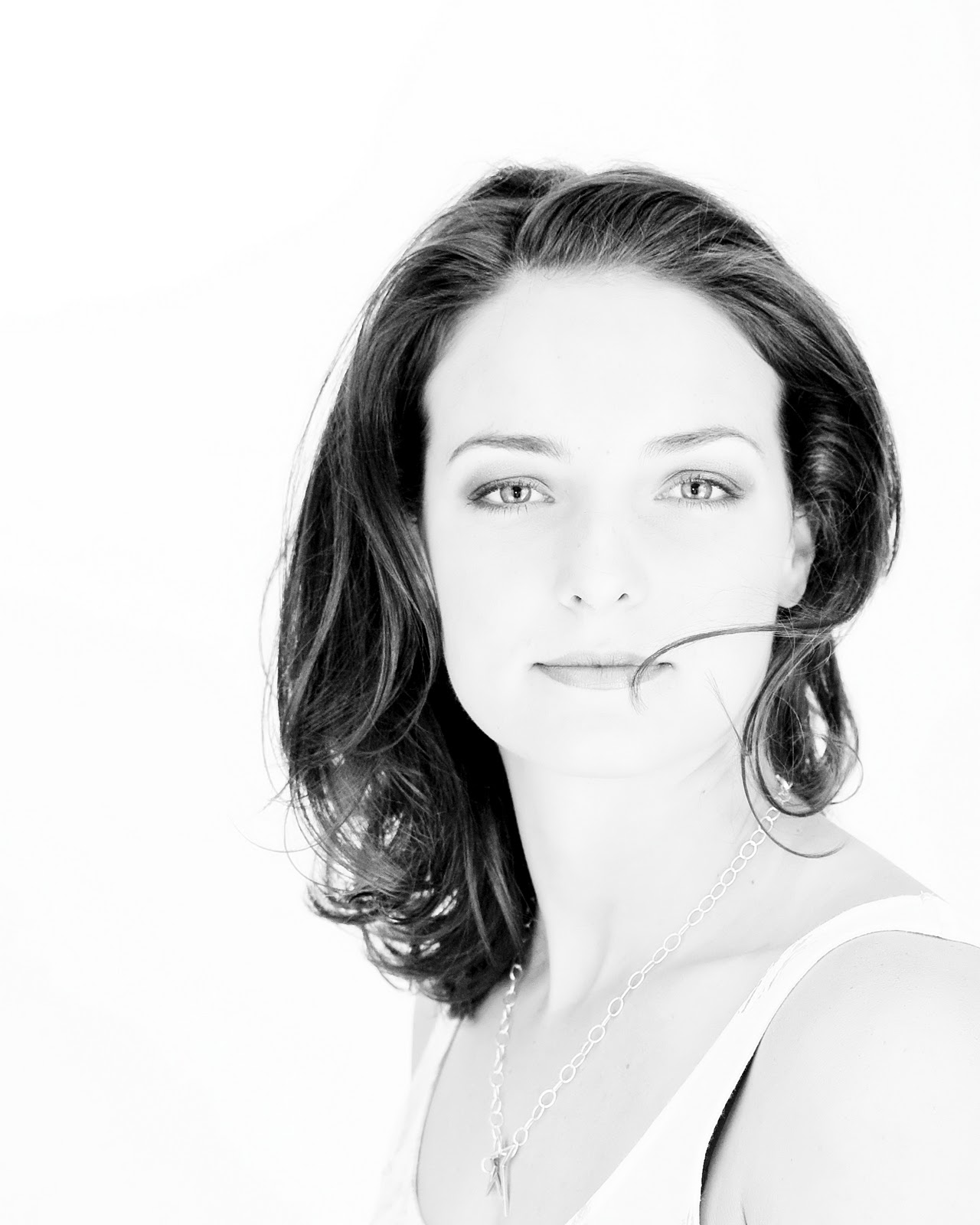 Keri-Anne Payne was among the 15 selected nominees for the 2012 World Open Water Swimming Woman of the Year that were announced today.

"Keri-Anne Payne was the face and standard-bearer of Olympic marathon swimming in the run-up to the 2012 London Olympic Games. The odds-on gold medal favorite always carried herself with grace and elegance throughout the massive media blitz as if she were born into the role. Kind with fans, patient with the media, accommodating to sponsors, she was the epitome of an ambassador of the sport. Attractive, talented and well-spoken, the pressure and expectations to win was beyond anything anyone has ever faced in the open water world. To the disappointment of over 30,000 fans in Hyde Park including the Prime Minister, she did not live up to the gold medal expectations that engulfed her in suffocating fashion. Yet she never publicly lost her graceful veneer, humble attributes and role model charm. Despite leaving London without a medal, she was able to hold her head high and leave a true champion. For her strength of character, for her ability to rebound from finishing fourth at the Olympics, for her continued role as an ambassador of the sport, Keri-Anne Payne is a worthy nominee for the 2012 WOWSA Open Water Swimming Woman of the Year."

Payne represented Great Britain at the 2008 Beijing Olympics in the women's 200 meter individual medley, 400 metre individual medley and the Olympic 10K Marathon Swim. She was named as the 2011 Swimming World Magazine's Open Water Swimmer of the Year and has also won events from Great Britain to South Africa, including 7 consecutive victories in the aQuellé Midmar Mile.